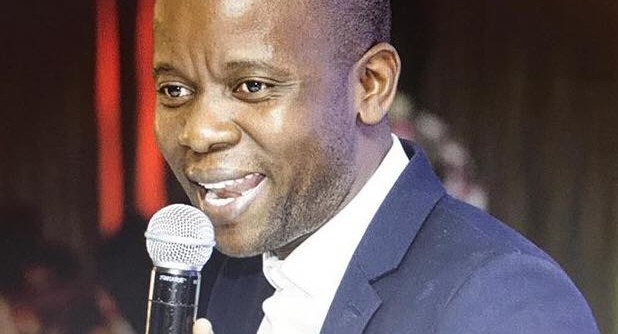 The infectious Sifiso Nene finished his run of Typical Zulu in Durban and Johannesburg this week. He comes like a breath of fresh air – taking ordinary stories and making them extraordinary. Nene has wanted nothing more in his life than making people laugh. He won the first season of the David Kau production, SABC1’s So You Think You Are Funny, in 2008. But people fail to realise how he hustled before making it.

His journey started back in 2005. He remembers attending events and begging the organisers to give him a shot. “I used to travel from Durban in the morning to be in Johannesburg for a five-minute slot and catch a bus back after the gig,” he said. Some of the gigs would pay him while some would not. The highest amount he was paid at the time was a measly R250.

He did this for two-and-a- half years, using his earnings to travel back and forth – all in the hope for fame. “Even at work they knew comedy was what I wanted to do,” he said. Kau’s competition gave him the platform he was seeking, and he said he found it a walk in the park as he had been preparing for it for over two years. “During the final days of the competition, people were running out of content while I still had loads,” he laughed. And a year later, he was a household name.

Nene said he realised his talent while he was still growing up because his friends constantly told him he was funny, but never considered it as a way to make a living. A lot has since changed, including relocating from his Empangeni home-town in northern KwaZulu-Natal to Durban. But he’s managed to keep home fires burning via an annual comedy festival he hosts, which starts in his home- town, in the festive season. His topics this times round range from Zulu taxis, the Zulu president, the Zulus in general … himself as a TYPICAL ZULU. He hopes that his humour will be good enough to please an international audience in the near future. “It’s not just a dream. I will call organisers in New York and nag them to open for bigger comedian brands. “It worked for me this side,” he said confidently.