Chester Missing is South Africa’s most famous puppet, a satirical analyst who has interviewed most of the country’s political elite on TV. He’s had his own TV show, been a regular numerous on radio shows, wrote an award winning book, and is the first puppet in history to literally go to court, fighting racism, and won. No, really, the puppet was in court. His sidekick is Conrad Koch, South Africa’s top ventriloquist, who also happens to be a social anthropologist. They are both double EMMY nominated comedians. Well, Chester is, and Conrad is just riding on his career - very annoying these ventriloquists.

NICE RACISTS is a hilarious conversation with between two friends that just never goes to plan. But with puppets nothing ever goes to plan. From silly banter, to searing social commentary the show is a roller coaster of fun and comedic tension between good mates who are actually one person. The one is a shoot-from the hip, say-it-like-it-is puppet and the other is a white South African who would rather not have THAT conversation. In NICE RACISTS Chester Missing insists that they do. After all, self roasts are the funniest roasts of all.

Conrad hopes the show will be a side splitting hour and a bit about other people’s racism, but Chester lives in a suitcase and doesn’t give a damn. He’s out to spill all Conrad’s racial beans - unless they start with Conrad’s own racism the show cannot happen. And really, it never does, because for the next 60 minutes Chester uproariously rips into Conrad’s idea of who he thinks he is, of his place in history, what it was like growing up during apartheid, what he has done to deal with it, and where his body hair went. It gets awkward. When your best friend lives in your head there really is no place to hide.

And there are plenty of pot shots along the way, from the double standards of how white journalists tend to treat European wars, to how colonialism and its benefits have shaped Western lives in every way, this is an examination of whiteness by a lauded satirical duo from one of the world’s most unequal societies. Together they were the first recipients of the Ahmed Kathrada Foundation’s Anti-Racism Award.

Drop of any preconceptions of ventriloquism as a tired artform repeating tropes we have seen a thousand times before, this is hard hitting hilarious social commentary that brings the South African edge of the conversation on race, racism and inequality into global context. Post the fall of apartheid South Africans have been negotiating a revised social compact that would never accept racist norms, like Australia’s Australia Day or a Cecil John Rhodes’ statue at Oxford. This is a double EMMY nominated puppet delivering scathing critique of the global conversation on whiteness and racism from an African perspective, and in turn an attempt to self-examine by a white South African grappling with having benefitted from a crime against humanity. And they’ll tell you about the time Chester got left in an Uber.

NICE RACISTS is touring South Africa after which it will debut at the Edinburgh Fringe Festival in August. 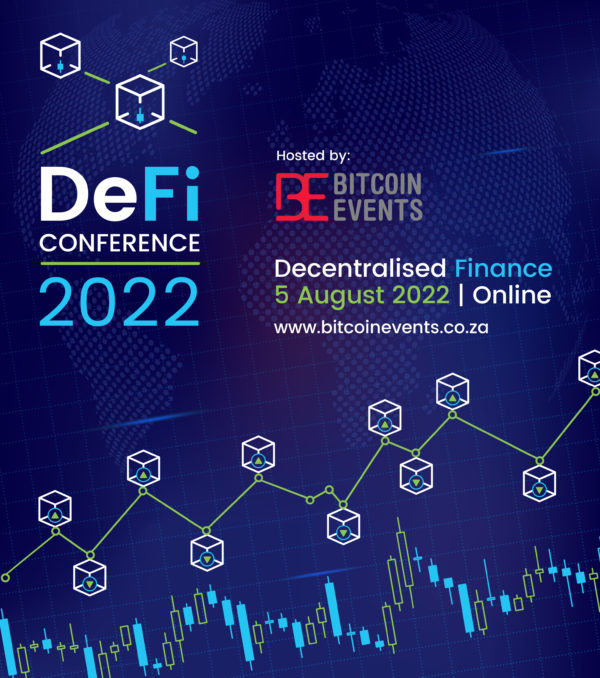