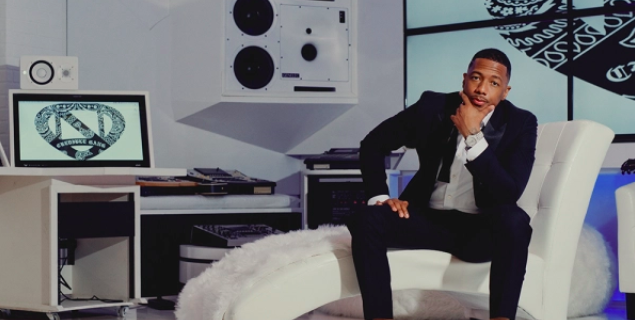 Just a few months ago, Nick Cannon’s Wild N Out was pulled from MTV in response to several controversial statements made by the actor and media mogul. It now appears that ViacomCBS, who operates MTV, is looking to reconnect with Cannon after what appears to be a lesson learned. According to outlets like Variety, Cannon & ViacomCBS could be close to bringing the hit show back.

Chris McCarthy, president of ViacomCBS’ Entertainment and Youth Group which includes MTV, was the architect of reviving the improv comedy competition series once before on MTV2. In 2016, when he took on MTV, “Wild ‘N Out” moved back on to MTV where it had blossomed as a digital hit and a live event franchise — until Cannon’s comments torpedoed that momentum. ViacomCBS was quick to sever ties with Cannon after he asserted on his “Cannon’s Class” podcast that Black people are “the true Hebrews” and made other offensive comments. Cannon, the host of Fox’s “The Masked Singer,” has apologized and acknowledged the significance of his mistake. He’s been on a public listening tour with prominent rabbis and other Jewish leaders to gain deeper understanding of history and why his comments were both wrong and hurtful. McCarthy would not comment on whether “Wild ‘N Out” will be back on MTV’s air anytime soon. But the two camps have definitely been in close contact since the break in July. “We continue to follow Nick’s journey and I’m impressed by how he’s owned his mistakes,” McCarthy told Variety. “He’s been an extended part of our family for almost 20 years and a personal friend of mine for almost half that. He’s leading by example, apologized and trying to learn to understand and help others do the same. That’s the kind of partner we want to work with.”