"Former comedian John Vlismas is well known for his outspoken and observational humour. He was awarded the Henley’s Creative and Music Industries MBA scholarship from Henley Business School for his contribution to the arts and creative industries.

His ability to understand and comment on political, social and economic affairs has earned him a broad fan base and growing corporate client base, as well as invitations to perform in England, Germany, Canada, Ireland, Australia, Botswana, Namibia and Zimbabwe.

Gareth Cliff speaks to him about how the MBA course has influenced the way he thinks about the nature of truth, the joys of lecturing and more." 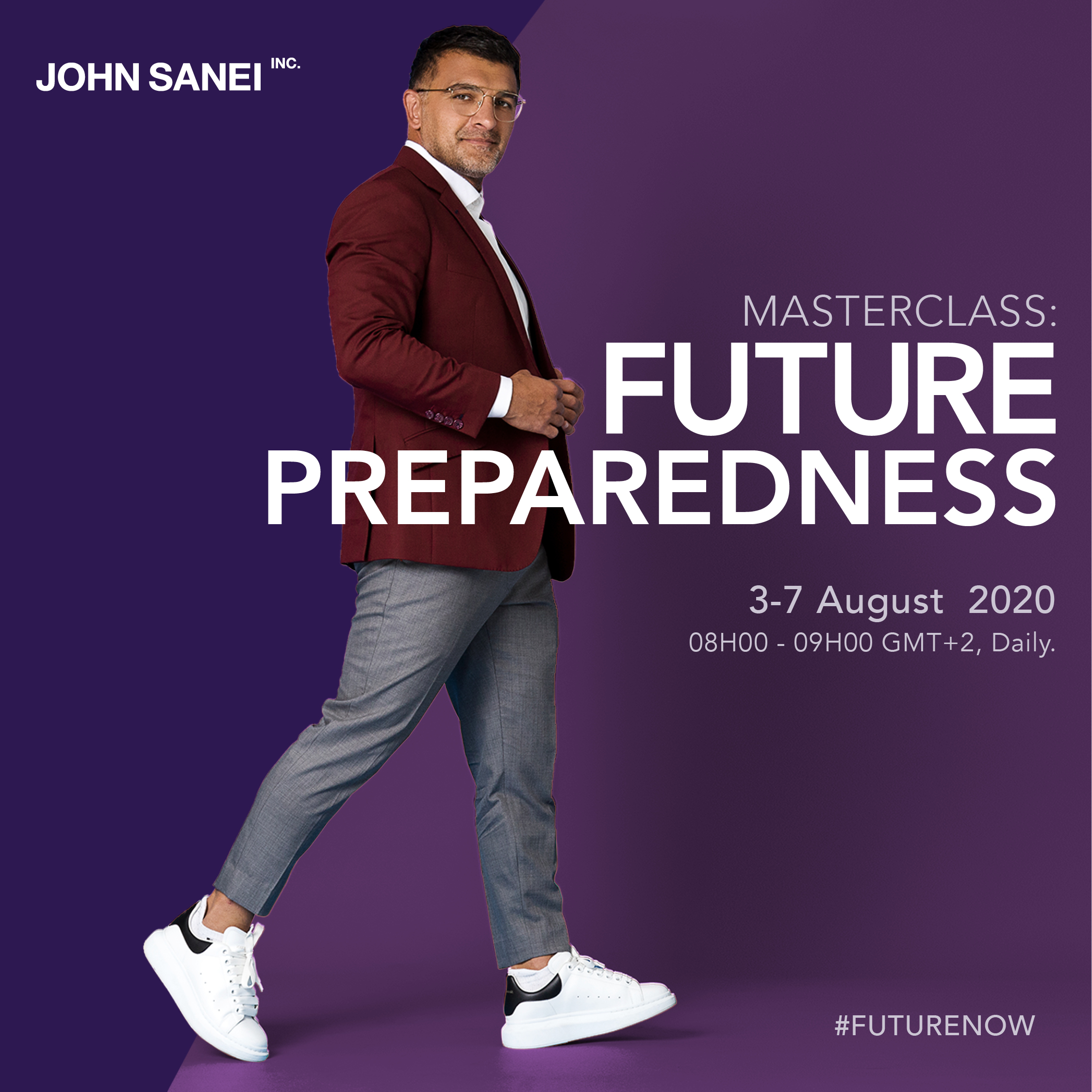 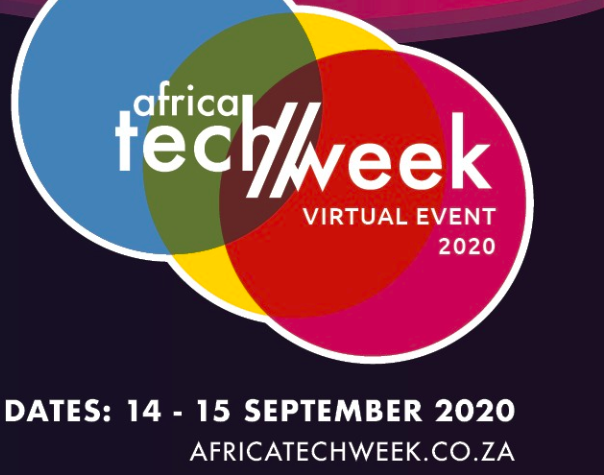 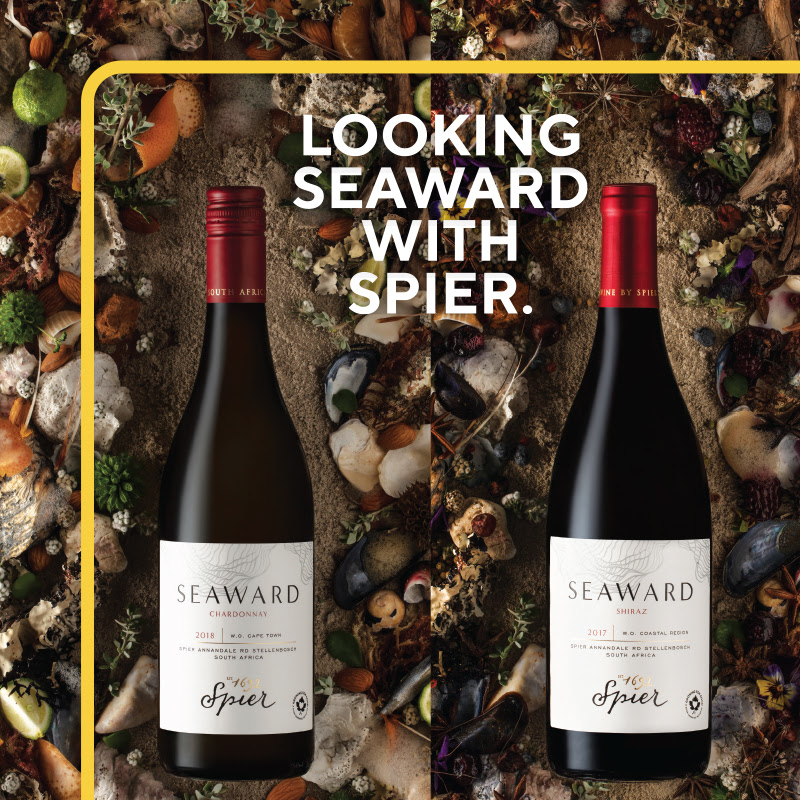 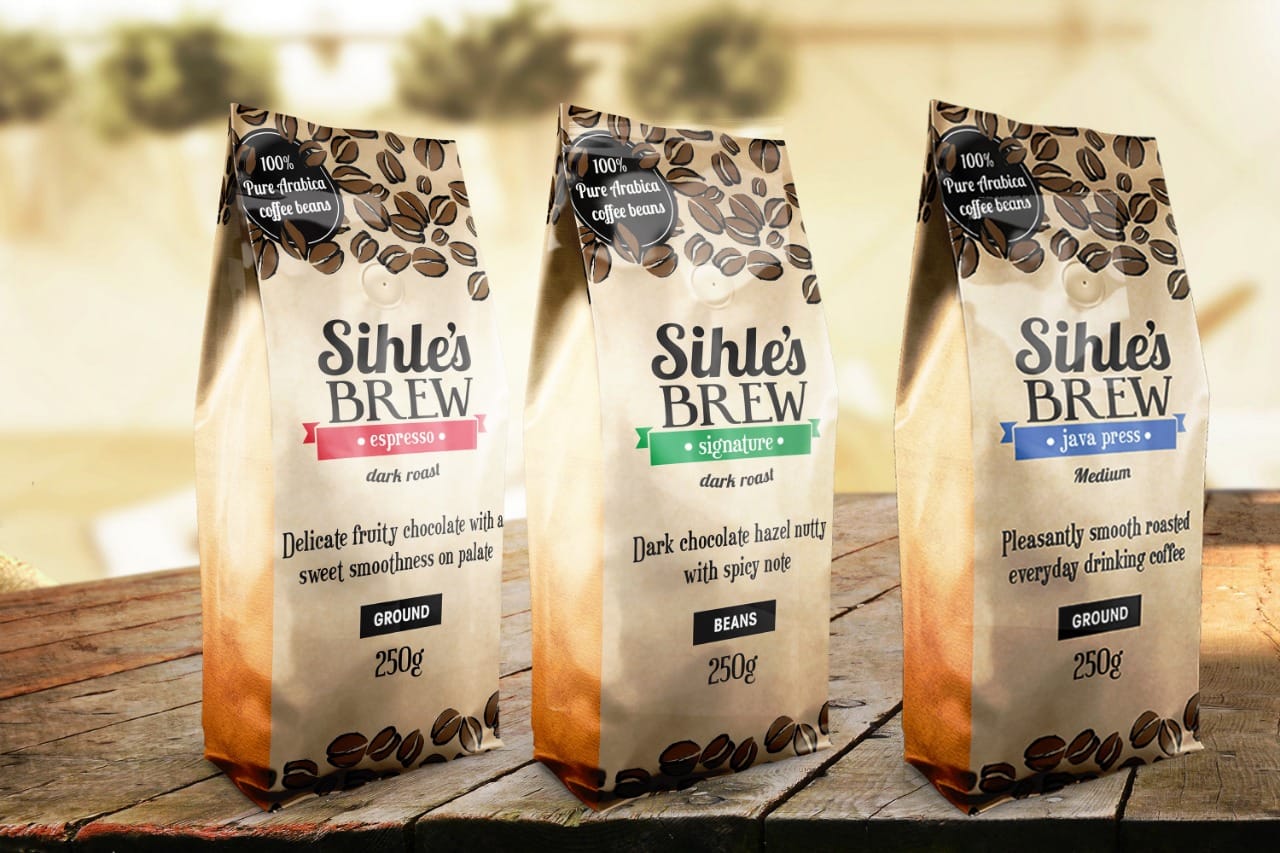