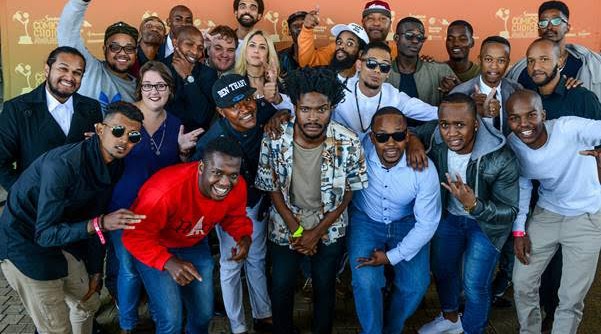 Missed seeing the future of stand-up comedy at the sold out Soweto Theatre in May? VUZU AMP (DSTV 103) received the rights to air this exclusive TV special, so tune in at 8pm on 1 July and watch 23 registered newcomer comedians from across the country deliver five minutes of their best material.

Hosted by comedy legend Kagiso Lediga, the showcase is the first event of the year from the Annual South African Savanna Comics’ Choice AwardsÒ and is aimed at giving up-and-coming talent a platform to shine so that the comedy industry knows who to vote for in their category. The five nominees will be announced, along with all other categories, at the Nominee Press Lunch on 12 July 2017 in Johannesburg.

Catch highlights from the show as each aspiring comedian delivers their own unique style of comedy and enjoy special guest performance by 2016 Savanna Newcomer Award recipient, Ebenhaezer Dibakwane.

The Savanna Newcomer Showcase is presented by Savanna Premium Cider as part of the brand’s ongoing commitment to developing comedy talent in South Africa and across the continent.

Visit www.comicschoice.com for more information and to buy tickets to the 7th Annual South African Comics’ Choice Awards on Saturday 9 September 2017 at The Lyric Theatre at Gold Reef City.