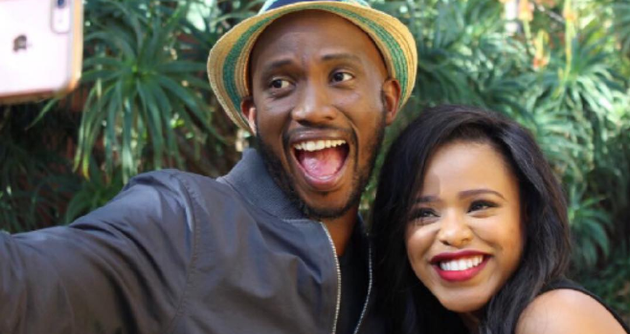 Natasha Thahane is set to light up local screens as the “sister” to comedian David Kau on a unique new talk show. Natasha will play the role of a spoilt socialite called Le’Shai on the upcoming SABC 3 sitcom talk show It’s OK, We’re Family.

The show will see David Kau sit down with a guest each week, interviewing and introducing them to his fictional father (played by comedian Mark Banks) and sister (played by Natasha).

Speaking to TshisaLIVE, Natasha described her character as an over-the-top social media celebrity and socialite.

“She is super popular, with millions of followers, but is not known on the streets for having any real talent or anything. I think her role is important because it asks the question: would you rather be a Le’Shai and ride the wave of others? Or work hard towards your goal?” Natasha said.

“I enjoyed playing the character. I am used to a certain kind of acting but this challenged me. I really enjoyed it,” she added.

Natasha is currently in America studying at the New York Film Academy but promised fans that she would remain on local screens while away.