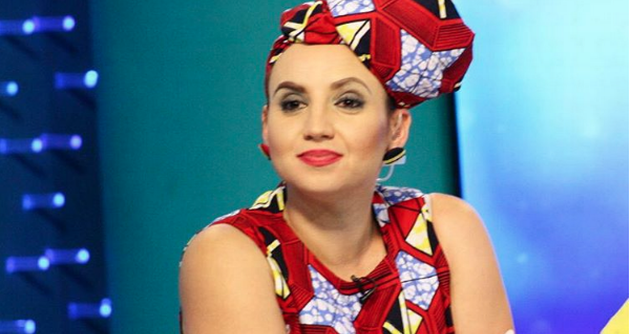 It’s great to see Nina back in her A game with a radio show, tv presenting gig and thriving comedy career after she suffered major setbacks in her life. Nina gain her radio experience from Gareth Cliff’s Cliff Central. If you watch her on TV presenting Trending SA, if can listen to her on radio Touch HD or catch her on stage doing stand comedy.