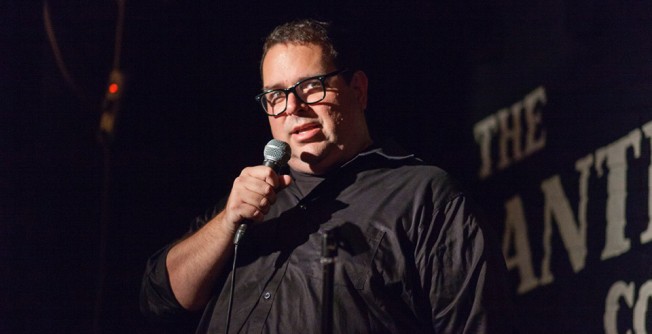 Lessons from the stage By Craig Miller

We’ve all been there. Walking out of a client meeting with a sick feeling in your stomach. Seething silently as you try to figure out how the client didn’t see the brilliance of the idea that seemed so obviously perfect to you and your team. Throwing all the blame for the dead campaign squarely at the client’s feet, and heading to the bar to drown your sorrows.

Meanwhile, across town, a young standup comedian is on stage at an open mic. She’s been rehearsing for weeks on a new joke she’s sure is great. And yet, she hasn’t yet gotten the laugh she expected from it. She’s tried delivering it with different facial expressions, inflections, gestures, attitudes and still no laughs. But finally, today, she adds a slight raise of the eyebrow, a slight roll of the tongue, and rips into the punch line with a newfound sense of gusto. The audience explodes with laughter.