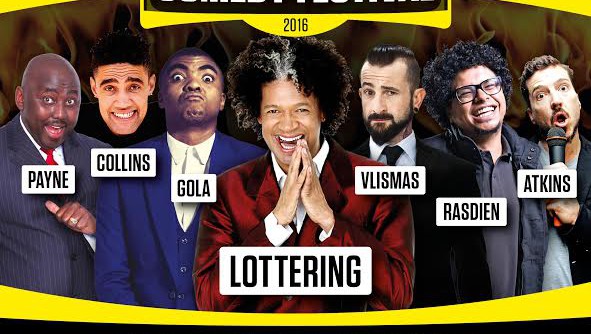 As if Durban didn’t have a lot going for it already, the city can now add “Funniest Place to be This Summer” to its credentials. That’s what happens when 32 top South African comedians are booked to perform six show over four days in and around Durban, for the second annual Savanna Durban Summer Comedy Festival from 14 to 17 December.

The line-up is made up of both local Durban comics (yes they exist – and they’re hilarious!) and some of the biggest names in comedy from around the country (as well as a few who left Durbs, but are coming back because it’s lekker by die see).

Tickets start from only R70 and in true festival style, there’s a show to suit everyone. Put these dates in your diary and book your seats at the hottest and funniest festival to hit Durbs this summer.