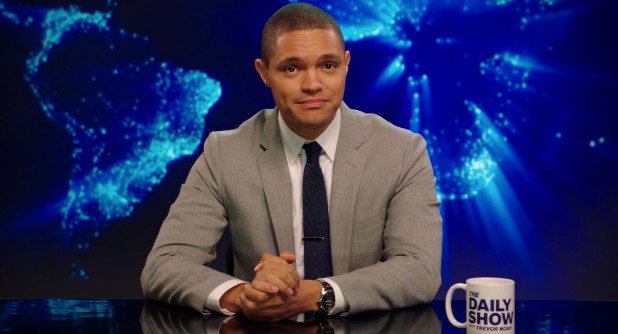 Of his hosting gig, Trevor said: “I’m a huge fan of African music and achievement, and it’s going to be a massive pleasure celebrating them both at the MTV Africa Music Awards 2016 in my own home town of Johannesburg.”

“To have him host the MAMA, our annual celebration of Africa music, creativity and achievement, is a powerful and inspiring message. We are delighted that our first ever show in Johannesburg will be presented by one of the city’s most loved and admired personalities.”

Tickets for the award ceremmony are on sale now at R250 (standing only) via Ticketpro or at any Ticketpro retail outlets or dealers.

The MTV Africa Music Awards 2016 will broadcast live on MTV Base (DStv Channel 322) and MTV (DStv Channel 130) on Saturday 22 October at 21:00 CAT. The show will also be transmitted worldwide on partner stations and content platforms from October onwards, while MTV channels around the world will broadcast a one-hour MAMA-themed MTV World Stage.

It will also stream online on MTV Base official website.